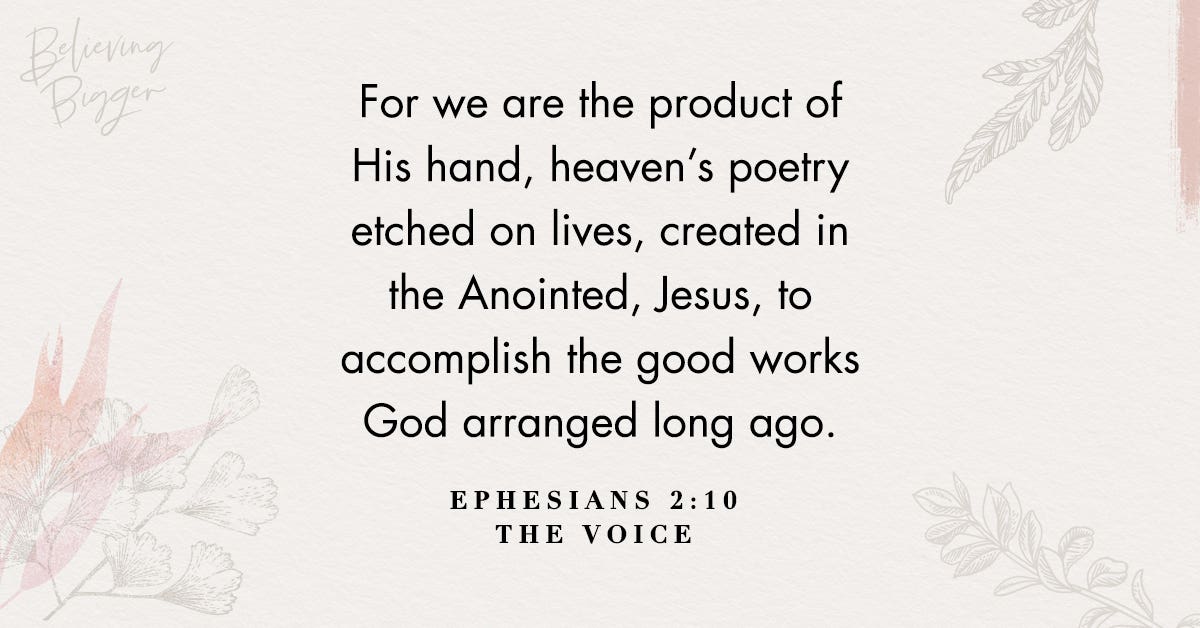 Remember the story of David and Goliath? That was a personal battle – not because the two knew each other or were close friends (they weren’t), but because they were in close proximity to each other. The battle was about something larger than both of them. However, the unique thing God showed us is how close the two were in terms of space and physical proximity. Sometimes it is those closest to us that can seem to hurt us the most. Betrayal… rejection… disappointment… it all stings. Know that God doesn’t bless a mess. He doesn’t bless messy objectives. And He doesn’t bless your need, nor someone else’s need, to be right and prove someone wrong. The battle isn’t about the battle; it’s about something bigger. Goliath was called a giant because of his size, but he was easily taken out because he lacked substance. Don’t let something that seems big cause you to forget who you are, whose you are, and the spiritual DNA you possess. To be a physical giant is far less important than being a spiritual giant. A spiritual giant is someone in whom God’s might and power lives. Spiritual giants are extensions of God’s hands and heart. No one is immune from trouble In fact, we are guaranteed to have it. But we must also remember that God has already overcome every obstacle we could face. Don’t let a visible giant stop you from seeing the unseen hand of God at work in your life. Things aren’t always as they seem.

What fake giants are you facing right now? How have you let their presence fool you?

Lord, may Your spirit guide me, guard me, and grow the real spiritual giant within me. Amen.

This is an excerpt from 100 Days of Believing Bigger by Marshawn Evans Daniels - a devotional book releasing on September 22nd by DaySpring publishing. Learn more about this book, or shop other books & devotionals from DaySpring.