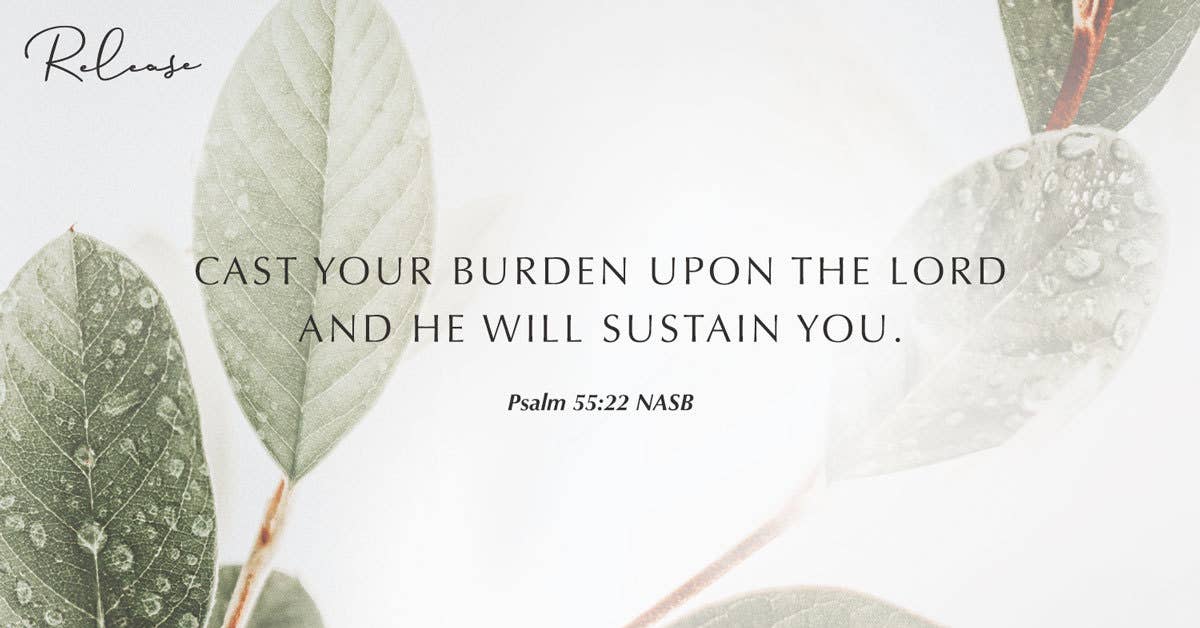 For you formed my inward parts; you knitted me together in my mother’s womb. I praise you, for I am fearfully and wonderfully made. Wonderful are your works; my soul knows it very well. PSALM 139:13–14 ESV

It was the last day of my pregnancy, and my labor was going to be induced. I was thirty-nine weeks pregnant with my son. This pregnancy with him started quite hard. Around week eight, I began to have weird symptoms every time I ate. After a meal, I experienced extreme exhaustion and fatigue, and I could not move for forty-five minutes. I’d lie wherever I was or sit with my head down at my desk in my office. It happened so much that I became afraid to eat. I removed dairy from my diet, but it still happened. Along with the intense fatigue, I felt horrible and had the worst mental fog. I could literally stare at a wall and not be bothered.

These symptoms only got worse as the weeks went on. During week ten, I lost ten pounds in seven days and finally had enough. I went to church and asked for prayer that day. During the prayer, the pastor mentioned how this was an attack on me while I was pregnant. After she prayed over me, another woman walked up to me and said she was from Chicago, sent to me to pray over my baby. I never mentioned I was pregnant to anyone, other than the pastor, and this woman was nowhere near me while the pastor was praying over me. It was a miracle. We connected, and I found out her sister was a doula who was also assigned to pray over me and walk with me through this pregnancy.

Later that week, I saw a post online about a woman experiencing mental fog, and it was due to eating gluten. A lot of her symptoms sounded like my symptoms, so I made an appointment with a gastroenterologist. They couldn’t do any testing because I was pregnant, but they agreed I should stay away from gluten. That was my last day eating gluten, and all my symptoms cleared up.

Months later, I went to the hospital to be induced and birthed a healthy baby boy. The umbilical cord was wrapped around his neck as he was born, but he was just fine. I’ve wondered why I couldn’t eat gluten, why I experienced spiritual and physical warfare during that pregnancy—only God knows. We believe my son has a call on his life. From the very moment I knew I was pregnant, I knew he would be a boy. After he was born, I looked into his eyes and covered his life in prayer. May we all pray over our children, our children to come, our wombs, and our adopted children. We need to become sensitive to who they are, as God intended them to be.

Father, thank You for the miracle of children. I pray over all my children that Your divine will be done in their lives and that every detail of their lives will be fulfilled in the way You designed it to be. In Jesus’ name. Amen.

This is an excerpt from Release: 90 Days to Embracing God’s Plan for Your Life by Bridgette Reed – a new devotional journal now available on DaySpring.com. Shop all books, journals, and devotions from DaySpring here.

Join us every day in 2022 for daily hope and encouragement in your inbox! Find Scriptures, prayers, and truth from His Word to help you experience and express the life-changing message of God’s love.