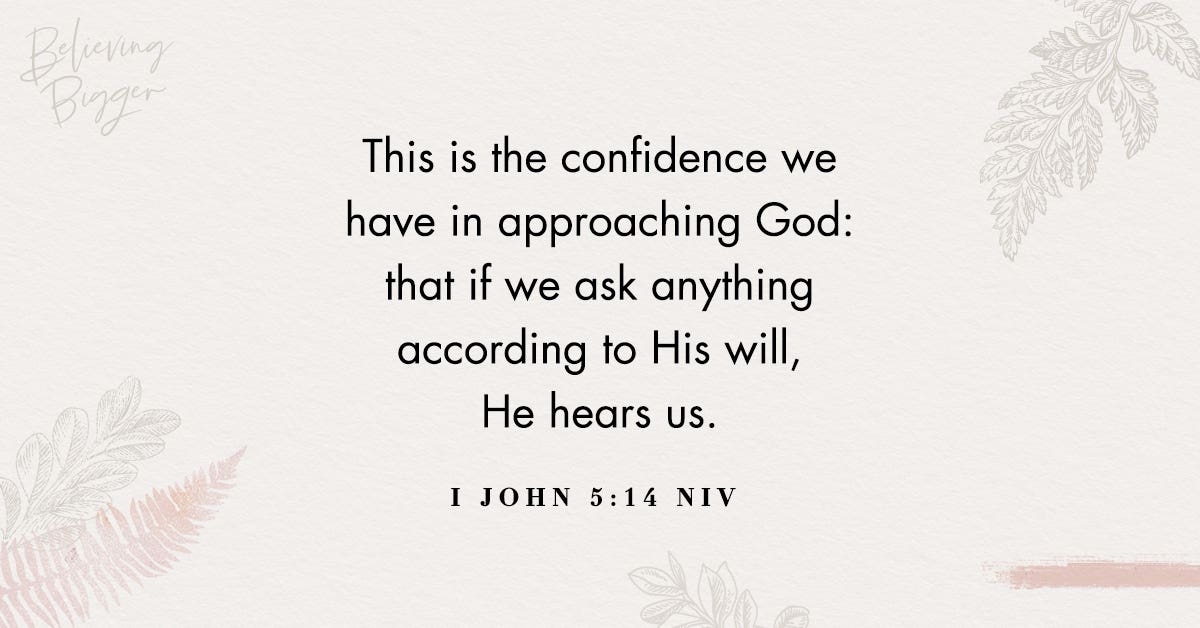 There the angel of the LORD appeared to him in flames of fire from within a bush. Moses saw that though the bush was on fire it did not burn up. So Moses thought, “I will go over and see this strange sight – why the bush does not burn up.” (EXODUS 3:2-3 NIV)

I’m convinced that the enemy plots with the spirit of the ordinary to get us to settle… to have us stay where we are… to remain content and silence our calling when it knocks. If the enemy can get a woman to fear or, better yet, ignore the holy whisper that calls her onto the battlefield of purpose and significance, then she’ll never even know she’s living beneath her birthright. Although he’s a man, Moses is probably one of my favorite examples of this. He was an outcast, a foreigner, and an orphan abandoned by his mother. He was tending to the fields, going through the motions and doing the ordinary, when God disrupted Moses’s life in a radical way. A burning bush – that must have been a sight to see! Most people would have run the other way, but something inside Moses prompted him to walk toward the fire. He was able to discern the moment as a holy encounter… something new calling him. I believe it was the spirit of curiosity dwelling within him. Curiosity, a desire to know more about what God has for you, is the secret to shifting into a higher purpose. Curiosity is always the catalyst to calling. And it’s the antidote to the spirit of the ordinary. The voice of heaven is leading you off the mundane path of predictability and onto a more anointed, adventurous one.

What is a current example of a “burning bush” in your life? What are you curious to discover about yourself and what God might be revealing about your future?

Lord, You’ve made me in Your image, which means that I am a warrior. Let me run toward the burning bush, as I long to hear directly from You and to encounter You. I’m ready. Amen.

This is an excerpt from 100 Days of Believing Bigger by Marshawn Evans Daniels - a devotional book releasing on September 22nd by DaySpring publishing. Learn more about this book, or shop other books & devotionals from DaySpring.