Conformed to His Image 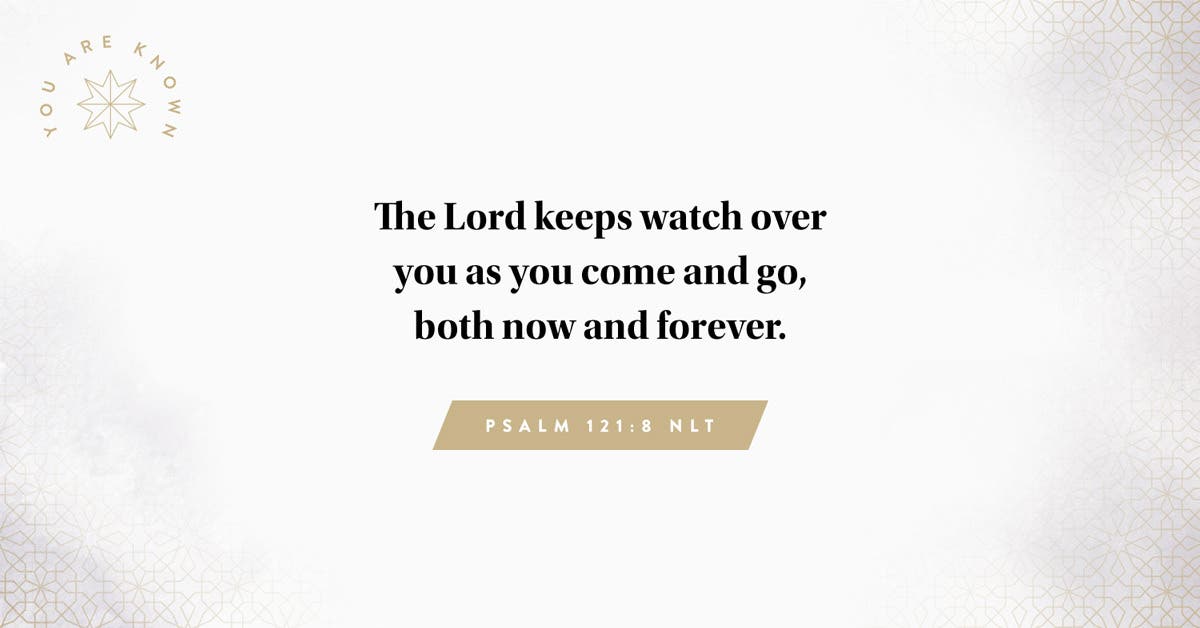 [God] knew those who would be His one day, and He chose them beforehand to be conformed to the image of His Son. (Romans 8:29 THE VOICE)

Isn’t it a wonder that each of us was chosen by God? That means both you and I—we were chosen. And He explicitly wants us to be conformed to the image of His Son, Jesus. When I think of Jesus’s image, I first think of all that is lovely, compassionate, patient, powerful, servant-minded, forgiving, and truly caring about others. But on second thought, Christ’s image also consists of so much more. Like pain. And waiting. And temptation . . . Then there is hunger, rejection, unbelief, even suffering . . . to the point of death. When we compare that part of His image to the trials we are in, who are we to think we’re above the same? And how does this realization make a difference in our lives and help us now?

Well, I look at the fact that Jesus didn’t react to any-thing as though it was a surprise. No, instead of reacting in fear, He responded in faith to each and every situation. Responding is where He truly longs for us to conform. He wants us to remain in faith that He has a plan that He’s working out for our good and His glory—no matter what we are facing.

Can you imagine what your life would be like if you were able to respond in faith to your tribulation as Jesus did? Or what the church would look like if it responded in faith to the verbal mudslinging and toxic headlines we’re so often bombarded with? None of the valleys we find ourselves in are a surprise to God. And how we are to respond to them isn’t a secret—it’s a choice. Through the power and example, we have in Jesus, we can conform. The question is, will we?

Father, I am both honored and humbled to be in Your family. The next time I’m tempted to react with panic in my heart, please remind me that I have a choice to respond in the faith I have in You. You are a faithful God, and I long to be in the fullness of Your grace in any storm I face. In Your Son’s precious name. Amen.