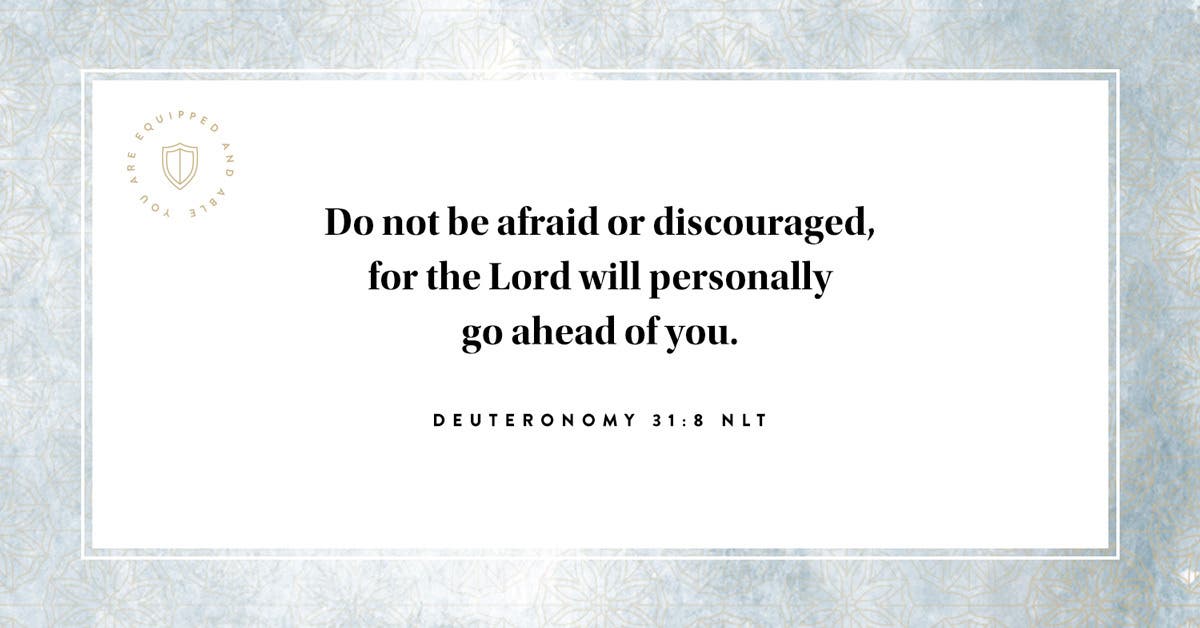 So the sun stood still and the moon stayed in place until the nation of Israel had defeated its enemies. (Joshua 10:13)

The Bible is full of stories that display the power of God when we jump headfirst into whatever is causing us to be afraid—and these stories are profound. Hard to imagine, even.

One story in particular is when Joshua and the Israelites defeated the southern armies of Canaan (Joshua 10). Joshua and his men had been fighting kings and kingdoms and winning by a landslide. To save themselves, the people of Gibeon decided not to fight the successful warriors, but to become allies with them. So the Gibeonites deceitfully made a treaty with Joshua and the Israelites (Joshua 9). Shortly after they signed the treaty, Joshua was informed that five Amorite kings had joined forces to attack his new allies.

The Lord told Joshua not to be afraid of the five Amorite kings, “Do not be afraid of them . . . for I have given you victory over them” (Joshua 10:8). Joshua proceeded to travel through the night to Gibeon,  taking the Amorite armies by surprise. To pursue his enemies and have full victory, Joshua asked the Lord to make the sun stand still so that there would be light.

The Lord answered Joshua’s prayer, and the Israelites defeated their enemies. Imagine being Joshua. With every swing of your sword and every look into the sky, you are reminded that the Lord of heaven’s armies is fighting for you and holding his creation still just for you.

If we really believe in the God of the Bible and claim to follow him, daring is our only mode of operation. Audacity. Brave obedience. Because we know that when we pray to the God of the universe for things that seem impossible and unrealistic, it is the perfect opportunity for him to make miracles happen.

Dear Jesus, thank you for how you go before us and fight on our behalf. Help us to be like Joshua, having the courage to lead the way and trusting you to make the sun stand still on our path. In Jesus’ name, amen.

Looking for more inspiration? You can find hope & encouragement in God’s Word every day with the new DaySpring Hope & Encouragement Bible now available on DaySpring.com!

Join us every day in 2021 for daily hope and encouragement in your inbox! Find Scriptures, prayers, and truth from His Word to help you experience and express the life-changing message of God’s love. 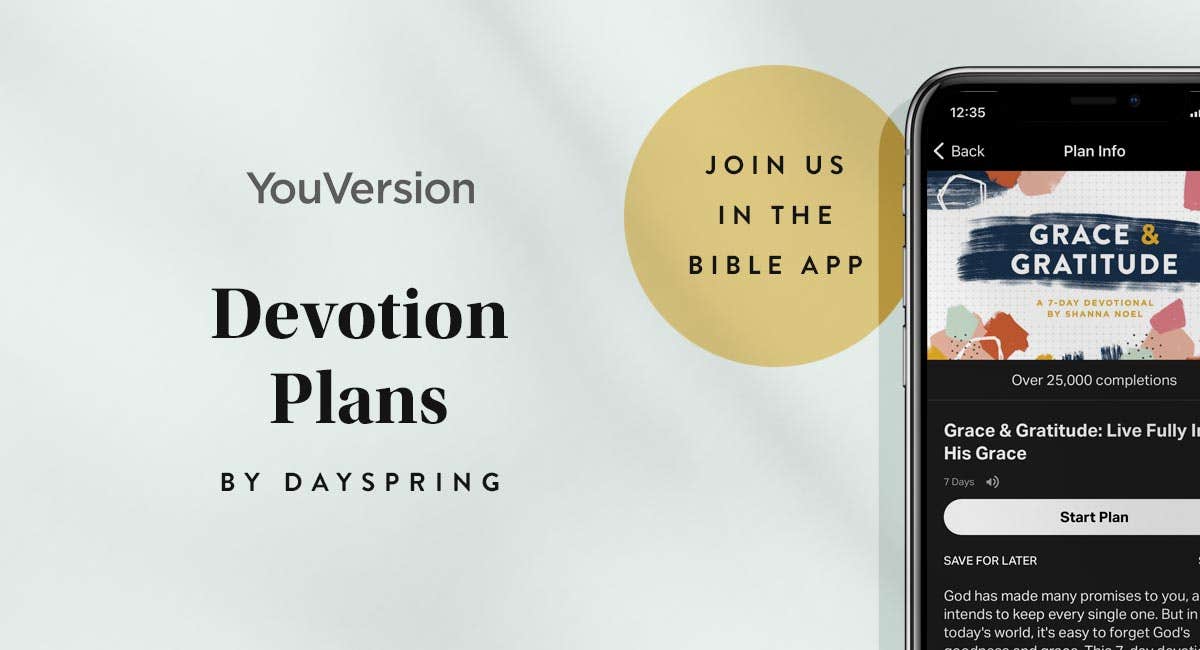