They Call Themselves Christians 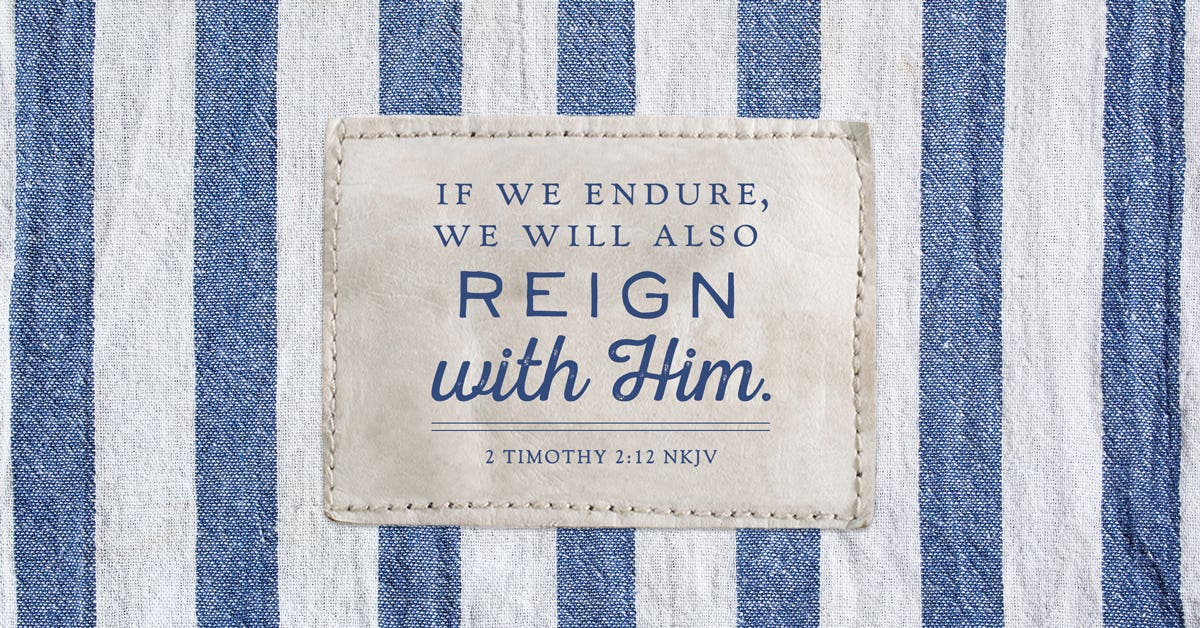 If we endure, we will also reign with Him. If we deny Him, He also will deny us.

Soldiers in the Roman army identified themselves with their generals by adding the suffix -ian at the end of the general’s name. Therefore, a Caesarian soldier would be a solider serving under Caesar. In Latin, the word ian means “the party of.” In the early church in Antioch, people began to call followers of Christ Christians, though the use of the name was likely said at first in the spirit of mockery. However, the name stuck and soon believers also began to call themselves Christians, happily adding the suffix to the end of Christ’s name to indicate that they were with Jesus. Early Christians joyfully sent a message to the world that they were followers of Christ, though the message cost many of them their lives. A believer’s life begins at the altar where we surrender our nothing for everything, and sometimes ends on another altar, where believers are forced to decide whether to sacrifice everything for nothing. “Choose you this day whom ye will serve.” (Joshua 24:15 KJV).

If you knew that openly announcing to the world that you are a Christian would cost you your job, your standing in the community, or your very life, would you call yourself a Christian?

This is an excerpt from Sweet Tea for the Soul. Shop our books to read more down-home devotions just like this one.