The Rewards of Persevering 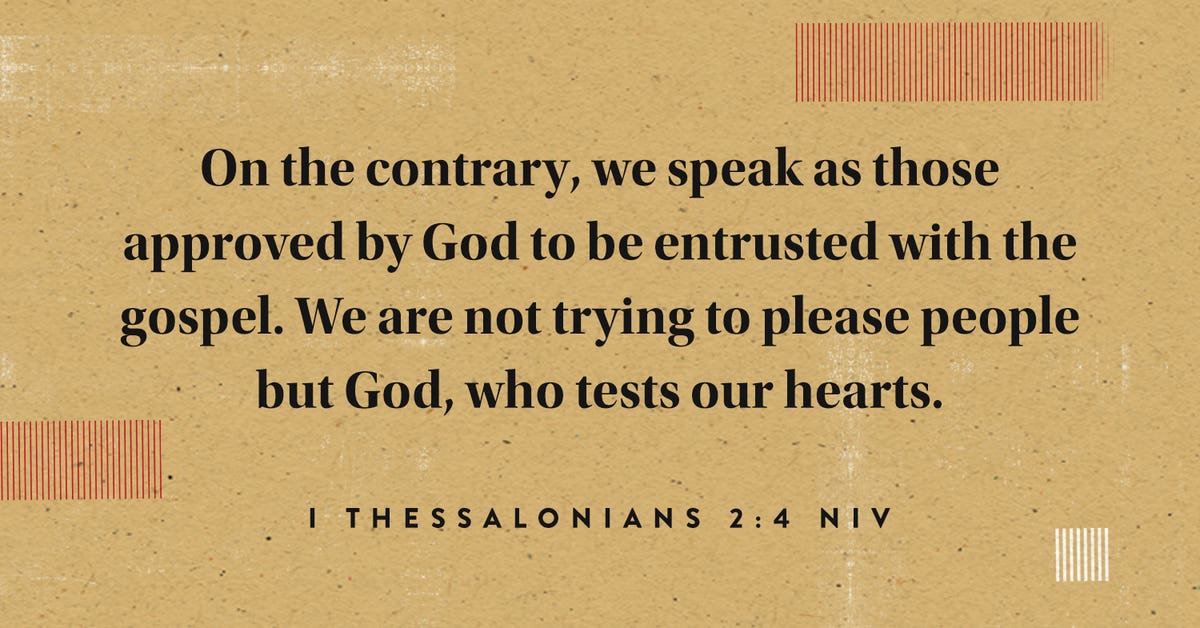 So let’s not get tired of doing what is good. At just the right time we will reap a harvest of blessing if we don’t give up. —Galatians 6:9 NLT

At first glance, the Bible characters Jonah and Judas Iscariot would seem to have little in common. One was an Old Testament prophet; the other was a New Testament disciple. However, a closer look reveals an unfortunate trait both of them shared. They were inclined to give up.

Jonah received a most distasteful assignment from God: to go to Nineveh, Israel’s sworn enemy, and urge the people to repent or face God’s judgment. Instead, Jonah booked passage on a ship heading the opposite direction of Nineveh. The last thing he wanted was for Nineveh to repent and be spared God’s punishment.

Yet God’s will would not be thwarted. Jonah eventually ended up in Nineveh—after spending three days in the digestive system of a giant fish. He preached, the Ninevites repented, and God withheld His judgment—Jonah’s worst-case scenario. So Jonah gave up because he didn’t get his way. He missed out on the opportunity to celebrate God’s amazing grace and forgiveness. Instead, he plopped himself down outside the city and stayed there. His story ends with him sitting under a makeshift shelter, pouting.

Judas Iscariot was chosen by Jesus to be His disciple. He spent three years with the Lord, listening to Him speak, watching Him interact with people, witnessing His miracles. Yet when the opportunity presented itself, Judas committed the most notorious betrayal in human history. For thirty pieces of silver, he turned Jesus over to His enemies. And when Judas realized the gravity of his sin, he gave up—by committing suicide. He missed out on the greatest event in human history—Jesus’ resurrection—by a matter of days. Judas’s story ends with his lifeless body.

In contrast, we have the story of the Old Testament patriarch Joseph, someone who had every reason to give up. He was sold into slavery by his own brothers. Yet he refused to give up. As a servant in Egypt, he impressed his owner and was put in charge of the household. Just as things were looking up for Joseph, he was falsely accused of sexual assault and thrown into prison. Yet he still refused to give up. He impressed his jailers and his fellow prisoners with his character, his work habits, and his ability to interpret dreams. When the opportunity came to interpret the dreams of Pharaoh, the ruler of Egypt, Joseph was ready.

Joseph’s story ends with him saving his family from starvation as the second- in-command over all of Egypt. His forgiving words to his brothers reveal what set Joseph apart from Jonah and Judas Iscariot: “You intended to harm me, but God intended it all for good. He brought me to this position so I could save the lives of many people” (Genesis 50:20 NLT).

Joseph recognized that God can work in and through any situation, no matter how hopeless it seems, to accomplish His will. He can bring about healing, reconciliation, and transformation, even when those things seem unimaginable.

As long as we don’t give up. On Him or on ourselves.

Heavenly Father, thank You for never giving up on me. Give me the perseverance never to give up on You—or myself. Remind me of Your ability to bring good from all circumstances. In Jesus’ name. Amen.

This is an excerpt from Walking the Line: 90 Devotions of Truth and Hope Based on the Faith of Johnny Cash – a new devotional now available on DaySpring.com. Shop all books, journals, and devotions from DaySpring here.