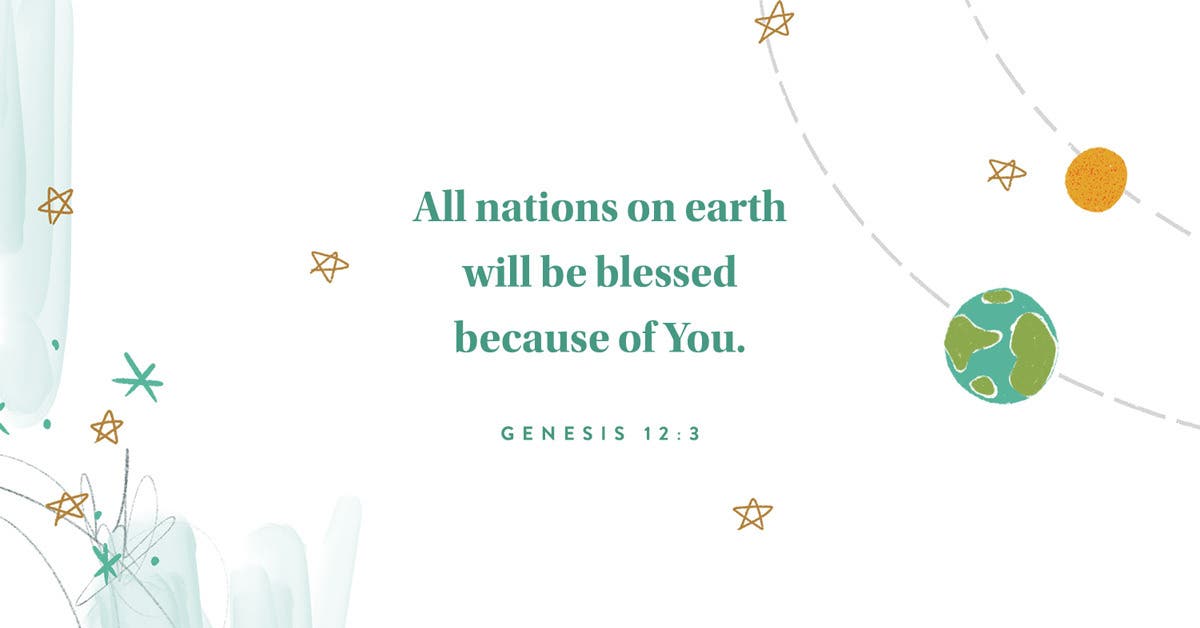 But Elizabeth and Mary were also connected by family. They were cousins.

Mary had a hard time after becoming pregnant by God. People thought the worst. Likely one reason Mary went to see her cousin was because people were gossiping about her. Gossip, or talking about someone without knowing all the facts, is always harsh. At Elizabeth’s house, though, Mary found peace. When Mary entered the house, Elizabeth’s unborn baby leaped for joy. Elizabeth said, “You are a woman God has blessed. You have believed that the Lord would keep His promises to you!” (Luke 1:45).

Elizabeth was an encouragement to Mary! Elizabeth recognized Mary’s faith and obedience. She knew that God had given the baby to Mary. Also, Elizabeth was about six months ahead of Mary in her own pregnancy. That meant she could help Mary understand how carrying a baby would change her body. They had a lot to talk about: pregnancy, baby names, and their faithful God!

Every family has hard times. When that happens to your family, think of Elizabeth the encourager.

If you’re interested in Jesus’s family tree, read Matthew 1:1–17. It’s fun to look up some of the people in the Bible and see what they did for God.

Prayer: Father, let me see my family as a blessing from You— even during the hard times. Give me opportunities to encourage each family member during the holidays. I want to be the family’s encourager.  This is an excerpt from The Wonder of Christmas by Shanna Noel - a devotional book now available on DaySpring.com. Learn more about this book, or shop other books & devotionals from DaySpring.