Jesus is Always Pursuing You 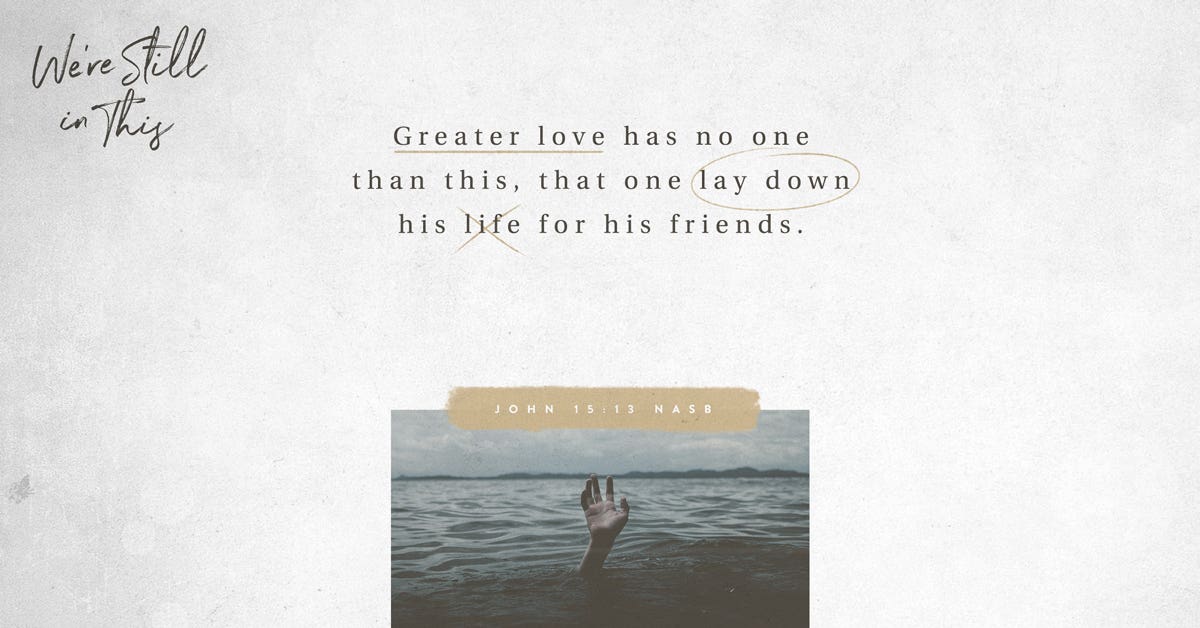 And he said to him, “Son, you have always been with me, and all that is mine is yours. But we had to celebrate and rejoice, for this brother of yours was dead and has begun to live, and was lost and has been found. (Luke 15:31-32 NASB)

The parable of the Prodigal Son ends with the older son returning from the field to hear music and dancing come from the house. The older son began questioning a servant what the celebration was for. The servant informed him that his brother had returned home safe and sound, so his father killed the fattened calf to celebrate.

Hearing this news, the older son “became angry and was not willing to go in; and his father came out and began pleading with him” (Luke 15:28 NASB). He went on to tell his father, “Look! For so many years I have been serving you and I have never neglected a command of yours; and yet you have never given me a young goat, so that I might celebrate with my friends” (Luke 15:29 NASB).

Jesus used the older son in the parable to symbolize the Pharisees who were self-righteous and sought to be affirmed and noticed for their works. When the father saw the prodigal son returning home, he immediately went to him. The father, in fact, was ready to receive both sons – the prodigal son who left home and the older son who never left his side. The father leaves the celebration and pleads with his older son by saying, “Son, you have always been with me, and all that is mine is yours. But we had to celebrate and rejoice, for this brother of yours was dead and has begun to live, and was lost and has been found.”

Just like the father – whether you’re the wayward prodigal son or the jealous, indignant older brother – Jesus is always pursuing you and is standing ready to receive you with a warm embrace.

Did you catch that? He wants both the prodigal son and the older brother. Just like the father never stopped looking for his son to return home and went to plead with his older son to join the celebration, Jesus never stops looking for or longing for us. No matter what we say or do, He never stops loving us. Can you say the same about your relationships? Are you looking, longing, and loving? Ask God… because it’s never too late to start.

This is an excerpt from We’re Still in This by Susan Goss – a new relationship devotional book released by DaySpring publishing.  Learn more about this book, or shop other books from DaySpring.